Music of Scotland in the 1719 William Trent House

Listen to music that the founder of Trenton

might have enjoyed in the house he built in 1719 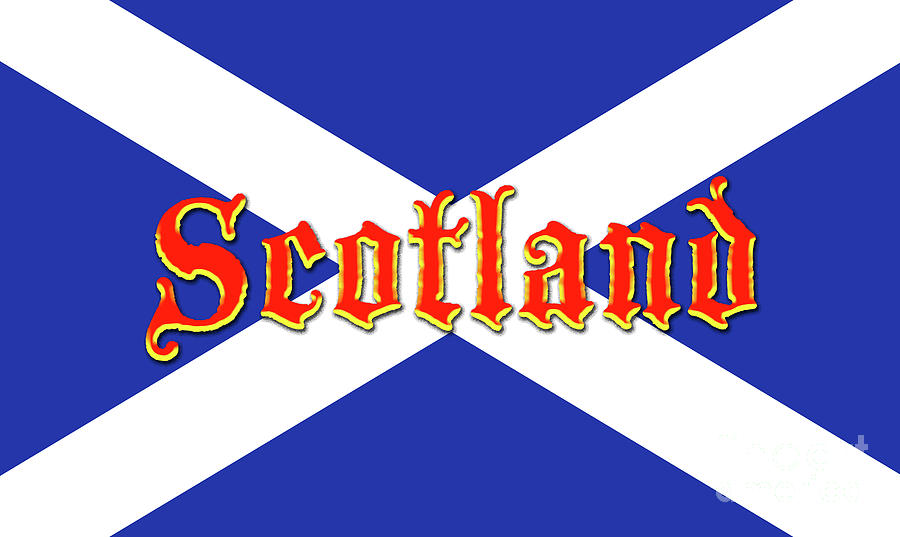 The Trent House Association presents The Practitioners of Musick in a performance honoring the Scottish heritage of William Trent and celebrating the 300th anniversary of the house he built at the Falls of the Delaware in 1719.  The program, “Caledonia,” will include music for recorder and harpsichord composed by Bremner, Oswald, and Ramsey, among other Scottish masters, and will be performed in the historic house.

Born in Inverness, Scotland, William Trent immigrated to Philadelphia and established himself as a very successful shipping merchant.  In 1714 he acquired much of the land that now is the city of Trenton and in 1719 built his Georgian style mansion on his plantation there. Entertainments he hosted would likely have included music by 18th century Scottish composers, which will be performed in the same rooms that Trent and his guests would have heard them.

The Practitioners of Musick ensemble was founded to survey the musical riches of 17th and 18th century Great Britain and Ireland and the Colonial and early Federal periods in America.

Harpsichordist Donovan Klotzbeacher studied organ at the University of Minnesota under Heinrich Fleischer and continued his musical studies under Mary Krimmel and George Markey at Westminster Choir College of Rider University. He has performed throughout the Northeast as harpsichordist and appeared in a series of New Jersey Network [NJN] broadcasts featuring period music in 18th century houses and taverns in the state. For many years he has been Director of Music at the historic First Presbyterian Church of Cranbury, New Jersey. As composer, he has written numerous anthems, service music and cantatas with instruments that have been performed by members of the New Jersey Symphony.

The Program – “Caledonia – A Scots Musical Entertainment” – celebrates the Scottish heritage of William Trent who built his country estate on the banks of the Delaware River in 1719. For the period, the house is one of the finest examples of high style architecture built in early 18th America. Enter this commodious house on Saturday afternoon, December 7th 2019 to hear the salubrious sounds of English and small flutes and harpsichord. Throughout the 18th century music making was increasingly part of the accomplishments through which good manners and good taste could be displayed. For a gentleman, in addition to sportsmanship, playing a musical instrument such as the English flute [today the alto recorder], violin, German flute or traverso, cello, and harpsichord as well as proficiency in dance, were among the fashionable skills to be cultivated under the tutelage of music and dancing masters. Music making, while certainly enjoyed in solitude, was also conducted in the company of family and friends as a felicitous and collaborative endeavor, and as such was thought to contribute to and illustrate social harmony. While William Trent, a wealthy Philadelphia merchant, is not known to have played a musical instrument he would have heard music and certainly attended dance assemblies in Philadelphia. The Practitioners of Musick will perform 18th century Scottish music including works by James Oswald of Edinburgh who whilst living in London was a friend of none other than Benjamin Franklin.

Tickets are $10 at the door and include light refreshments of Scottish and English fare. Visitors can also purchase decorated wreaths and arrangements and seasonal greens before or after the concert.
« Back To Events
Menu